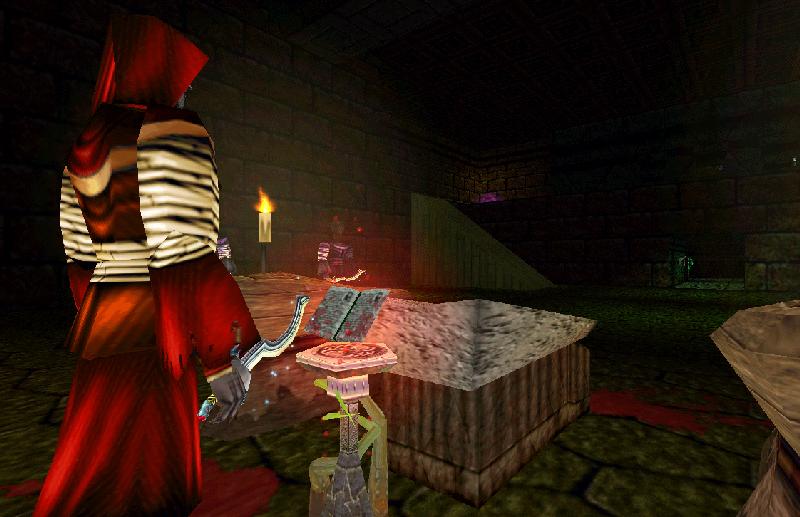 On October 29th, 2003 the "Reign of Terror" monthly event went live. This event was the culmination of the fourth major Asheron's Call story arc, A Time of Chaos, featuring resurgent Olthoi invasions across Dereth led by the Ancient Olthoi Queen seeking revenge against Asheron.

The festival season came to Dereth this month, but there was little to celebrate. The Olthoi had been driven back from the majority of the countryside, but the earth still trembled and the Ancient Queen was still out there somewhere. High Queen Elysa Strathelar plead with her council to join together to rid Dereth of the Olthoi. As the council departed, the assassin Oswald struck Elysa a mortal blow. While the High Queen was comatose and the council sought to discover the identity of her assassin, the witch Nuhmudira directed the counterattack.

The heroes of Dereth fought a climactic battle against the broods and swarms of the Ancient Olthoi Queen. While some heroes poisoned the food supplies and others battled the Ancient Queen directly, Nuhmudira cast a powerful spell that joined her mind to that of the enemy. Faced with an alien presence in her mind, surrounded by Isparian weapons and spells, and sensing that her broods would be poisoned if they remained, the Ancient Queen fell back. She collapsed the tunnels behind her and fled from Dereth.

With the Olthoi defeated, the festival season could commence and all was well for a time. However, because to the delay of the fall festival celebrations due to continued Olthoi assaults and the attack on the High Queen, not as many new masks were seen as there were in previous years. 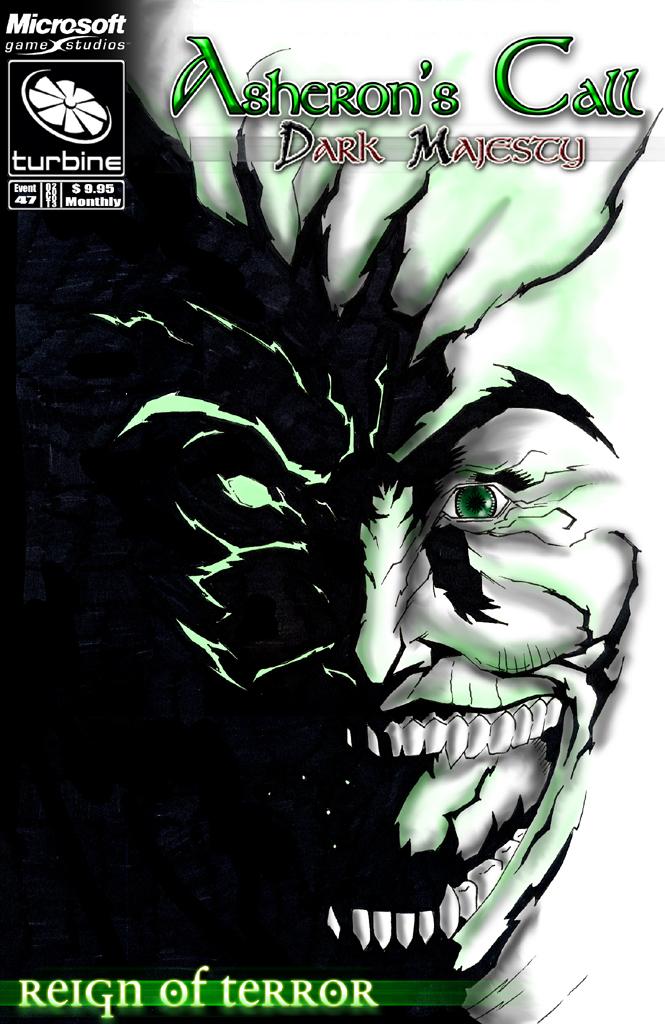